WHAT IS VALUE UP?

Value Up is a 501c3 established by Craig Scott and Mike Donahue in 2016. Craig was a student in the library of Columbine High School on April 20, 1999. He was under a table with two of his friends who were both killed, and his sister Rachel was the first person killed that day.

Since then, for over 20 years, Craig and Mike have each spoken live to millions of students in American public schools. They have been keynotes for the American Association of School Administrators (AASA), the National Education Association (NEA), the National PTA Conference, and Craig was appointed by President Bush to the National Council on School Safety. Featured in countless news media interviews like Oprah, The Today Show, and Good Morning America, they continue to receive interview requests and have become go to experts concerning teen issues such as:

After 20 years of partnering with schools and speaking/listening to students, Mike and Craig have come to understand these issues are directly related to how students view and see themselves – a byproduct of not understanding their value. If a student believes they have high intrinsic value and identify with this high value, they choose things that match that identity. Students who value and respect themselves make more positive life choices and are more likely to show value and respect to others. Value Up was created to raise the value of human life on school campuses.

Through powerful school assembly presentations, teacher trainings, student leadership development, at risk student interventions, parent and community gatherings, and school culture building tools, Value Up is positively impacting the school atmosphere and culture and having tremendous results. The leadership team would be honored to discuss how they might partner to help students in your community and strength the culture of your schools.

The message of Walk a Mile is that everyone has value, and our mission is to raise the value of human life in schools across this nation.

When students understand their innate value and the innate value of others, they are more likely to thrive. Research has proven that they perform better academically and are more likely to engage in their learning process. The Walk a Mile assembly program provides a huge boost to the morale of students and teachers and lays a strong foundation of respect and inclusion.

You can select from three program levels, lasting from a one-hour assembly to a full day experience. 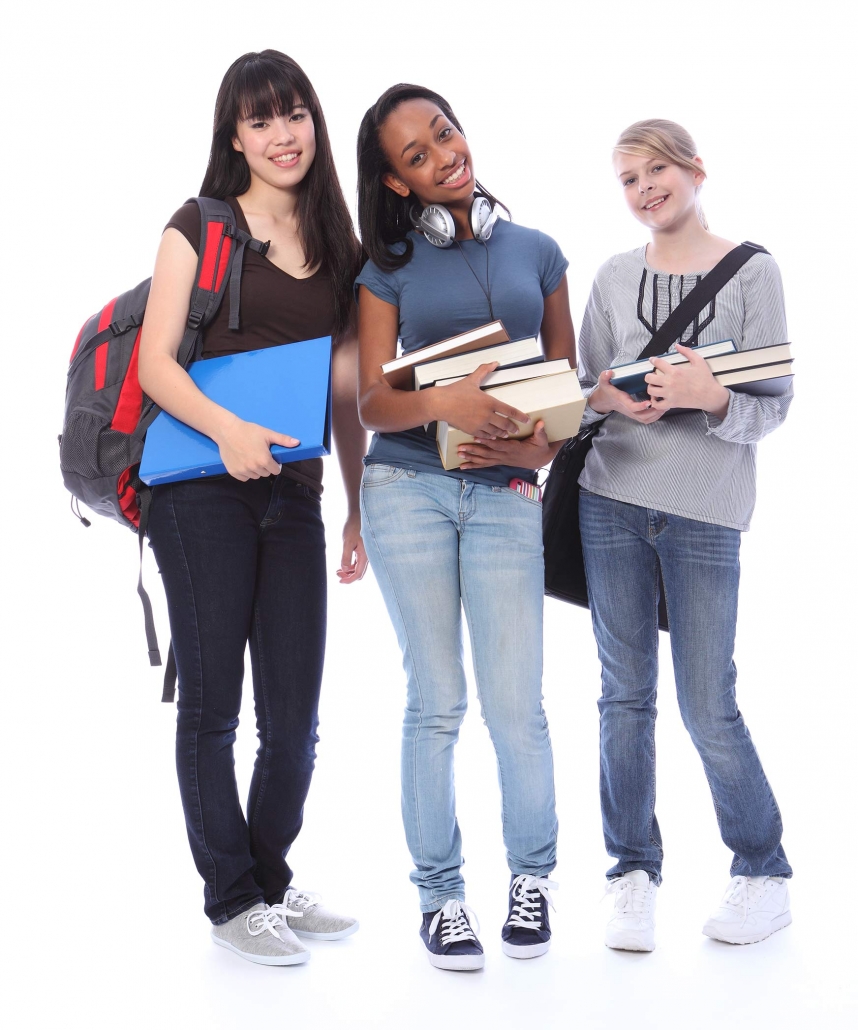 True change comes when a cultural shift takes place. From the lunch lady to the superintendent, and from the head cheerleader to the new student, everyone has to see the value of valuing everyone.

Value Up speakers have powerful stories that will engage your students from the moment the assembly begins. The Value Up Culture Building Tool Kit builds upon the assembly to reinforce and strengthen a positive school climate.

CHECK OUT OUR NEW BOOK 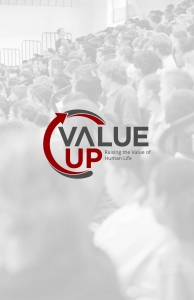 In this day and age, sharing social media and website links is like currency. Please blast our stuff out on your platforms. 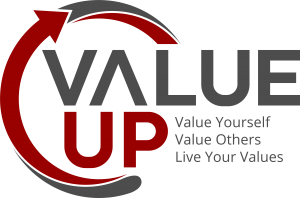